Thanksgiving Day is seen as a day of giving thanks for the blessing of the harvest of the preceding year. Around the globe many place observe thanksgiving but it is mainly widely celebrated in the United States and Canada where the day is marked with feast and prayers.

The fourth Thursday of November in the United States and the second Monday of October in Canada is observed as Thanksgiving Day. In the United States it is the official beginning of the Christmas holidays, thus making it a popular travel time for families. 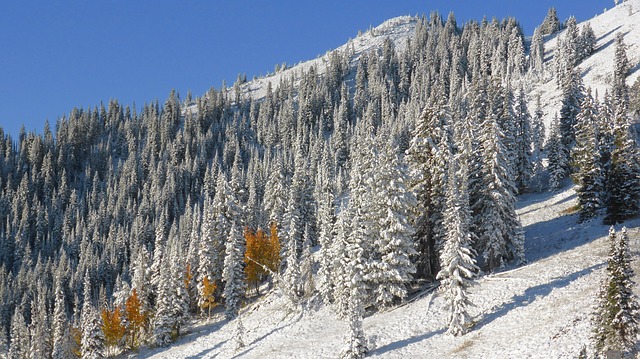 The Town of Vail was built as the base village to Vail Ski Resort. The first season of the Vail Ski Resort started in 1962. In 1988, with the opening of China Bowl, Vail went on to become the largest ski area in North America.

The Vail ski season usually begins in the mid-November making it the perfect for the families to hit off the snow covered mountain during the thanksgiving holidays. 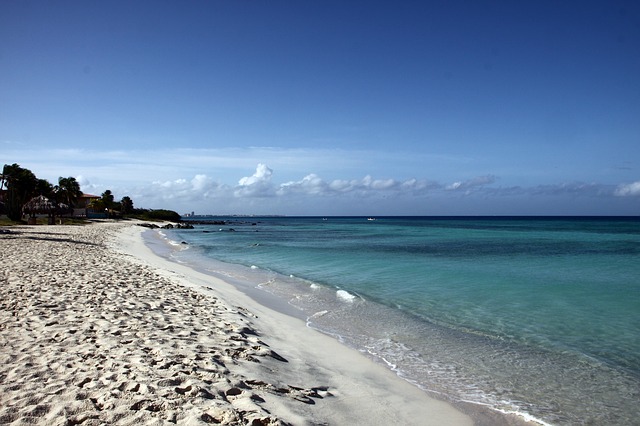 The warm climate and sunny weather of this 33 kilometer island (Aruba) on the southern Caribbean Sea attracts a large number of tourists turning it into one of the top thanksgiving vacation destinations.

Aruba is one of the four constituent countries which form the kingdom of the Netherlands. During the day people find great opportunities in the form of water sports and exploration of exotic landscapes while at night the casinos, clubs and bars lit up the island. 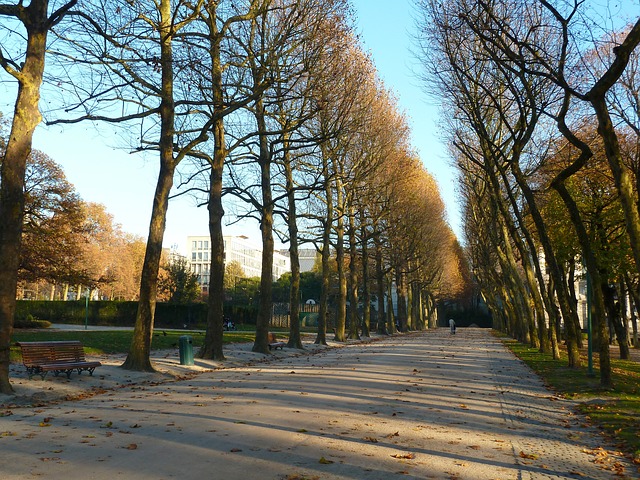 From a 10th century fortress to the capital of Belgium, Brussels has come a long way with an interesting and intriguing history and past. The history and European tradition are captured by the amazing museums and magnificent structures making it one of the best places to spend your thanksgiving vacation. Adding to this, an annual Thanksgiving dinner is hosted by the American Club of Brussels. 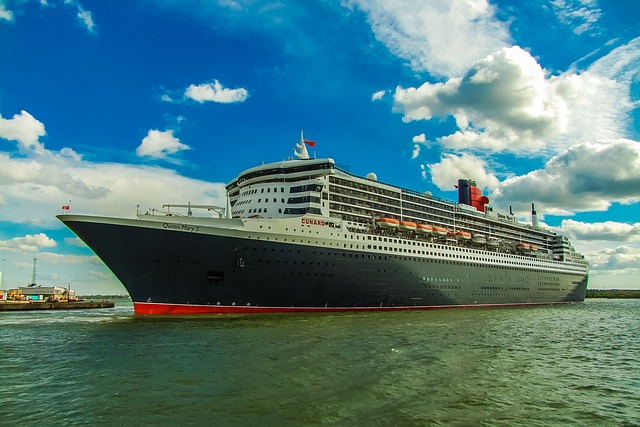 Without a doubt cruises are a great way of spending vacations. And there is nothing better for the people going on transatlantic cruise during their thanksgiving week. Queen Mary 2 and Royal Caribbean International top the list of the transatlantic cruise.

Queen Mary 2 is the major ocean liner between Southampton and New York crossing the Atlantic with her maiden journey in 2004. The Royal Caribbean International is known for their themed culture, special offers and off beaten path ports. 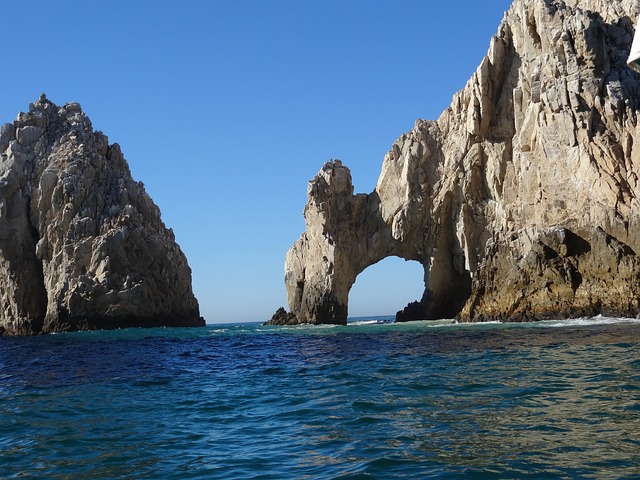 Encompassed of two towns Cabo San Lucas and San Jose Del Cabo, Los Cabos is located at the southern tip of Mexico’s Baja California Peninsula. The former town is well-known for the Los-Angeles style resorts while the latter is a traditional village, both making a great pick for the thanksgiving holiday.

An altogether new experience is bought for the tourists by the resorts, spas and golden beaches complete with dining, fishing and golf opportunities. 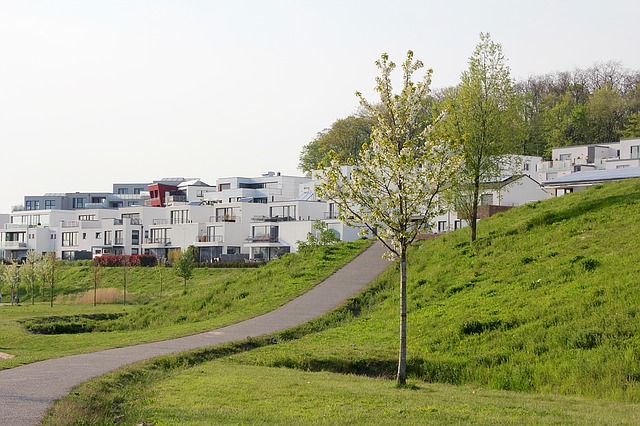 Heading to the Arizona cities of Phoenix and Scottsdale is a great and exciting way of spending the Thanksgiving holidays. The Valley of The Sun (Phoenix) is the capital and largest city of Arizona. The art, music and archaeology of phoenix along with the ghost towns and ancient ruins are the major attractions.

Scottsdale is in the eastern part of Arizona adjacent to Phoenix. The McCormick-Stillman Railroad Park, Cave Creek Outfitters and McDowell Sonoran Preserve are some of the amazing places to visit in Scottsdale. Vieques is part of the United States commonwealth of Puerto Rico. Till 2003 the island was used by U.S navy but after that the place is now known for the national wildlife refuge along with several beaches.

The azure-colored water and white sand beaches of Vieques are listed among the top beaches in the Caribbean. Spend the thanksgiving vacation discovering the Caribbean’s largest wildlife refuge and the wonderful beaches. New York has been a favorite destination for several people but on thanksgiving it turns into the perfect place for vacation with the Turkey Day Dinner and Macy’s Parade.

Watching the colorful amazing procession, thousands of floating helium balloons, marching bands etc., is a complete delight for the eyes. Visiting New York for the thanksgiving holidays in every way is a heartening experience. Nicknamed as the garden isle, Kauai is the oldest of the main Hawaiian Islands. Surrounded by the pacific water this 2nd largest island of U.S is an ideal thanksgiving weekend gateway.

From the rich food to the beaches and cliffs of the Na Pali coast, everything charms their way to the human heart. The impressive breathtaking locations make Kauai one of the thrilling thanksgiving vacation destinations. A sea side city, New Port is known for resorts and Newport mansions. The Elms, The Breakers and Marble house are the main tourist attraction of this 18th century major port city.

The place is home to U.S Naval War College and has the longest suspension bridge (Newport Bridge) in New England. With several magnificent historical buildings, plenty of restaurants and resorts, thanksgiving holidays is a great time to visit Newport.

All these amazing destinations mentioned above are the best ones to enjoy thanksgiving holidays with a family. 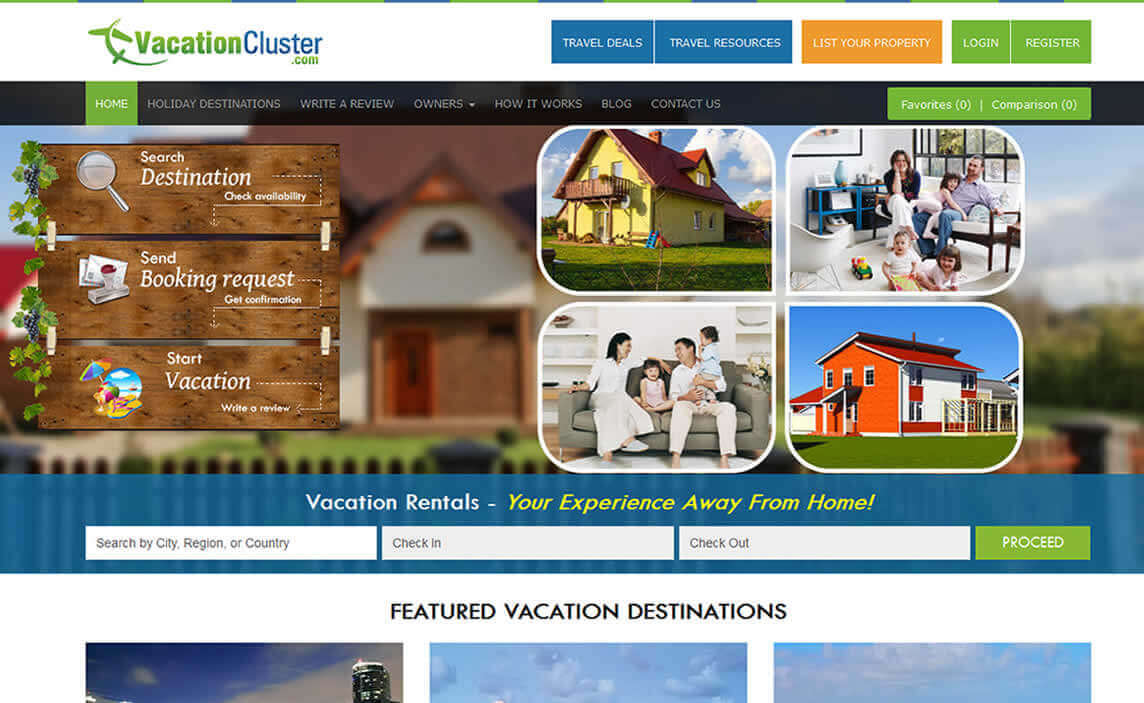