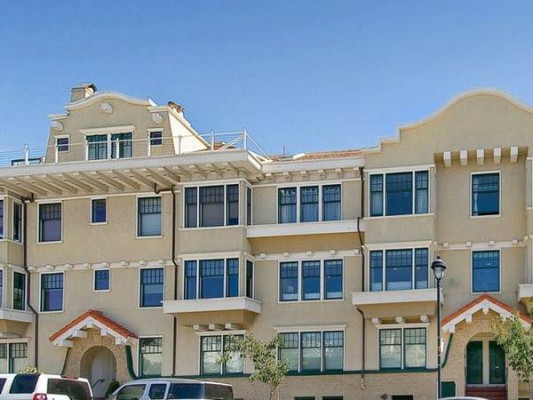 Gorgeous vacation apartment located in prestigious Presidio Heights, this rare condominium is ideally located near the Presidio, boutiques and fine... 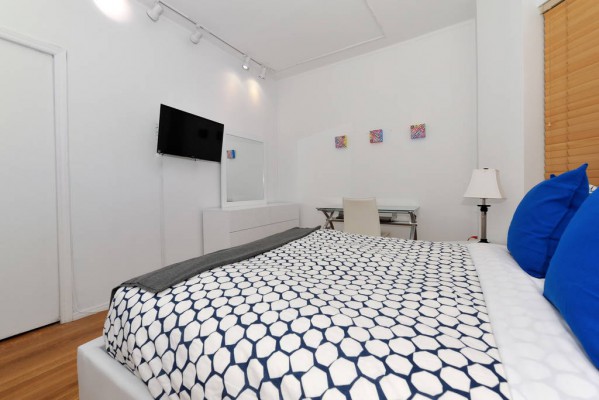 One bedroom for rent close to university o...

The state of California, situated along the western coast of the United States, stretches from the Pacific Coast in the west and extends up to the Sierra Nevada regions in the east. The Redwood Douglas fir forests form the northeastern boundary while the Mojave Desert is located in the southeastern part of the state. Blessed with a Mediterranean climate, the California region enjoys cool, rainy winters and exceptionally dry summers. The sunny disposition of the state has contributed a lot in terms of the culture, style, and sophistication prevalent amongst the inhabitants, and is also one of the primary reasons why the film industry has flourished in the state. Hollywood glamour extends well beyond California to countries across the world, with Beverly Hills homing some of the most popular and sought after celebrities. The iconic landscapes, balmy beaches, redwood forests, discreet headways, and the dramatic Pacific coastline makes California what it is – a place to enjoy, linger, and soak in the sophistication offered by the rich and the famous.

California is known for its own genre of cuisine. Some of the top wine yards of the nation and exclusive spa resorts are also responsible in enticing visitors to holiday in California. One can watch the sunset on any of the numerous beaches situated along the Pacific coast, or for the adventurous kind hike through the alpine valleys in the Yosemite and Sequoia national parks. Walk through the rare wineries of Napa and Sonoma, or explore the San Francisco neighborhoods. Search for a glimpse of your favorite movie star in the coffee shops of Los Angeles, or tour the cathedrals of redwood forests. The ski slopes of Lake Tahoe are also a popular tourist attraction during winter.

Real estate is expensive in California, but if one spends enough time in searching for the correct accommodation, it is possible to find affordable condominiums and flats in the downtown areas of most cities. The central regions of San Francisco and Los Angels offer some excellent options in terms of single-family homes and duplexes, while rental houses in Glenview, Lakeshore, Lincoln Highlands regions in eastern Oakland are worth a try if you can afford higher rentals.

If you’re planning to visit California, it is recommended you check out VacationCluster for various vacation rentals available in the area you plan to visit.