10 Best and Fun Things to do in Canada 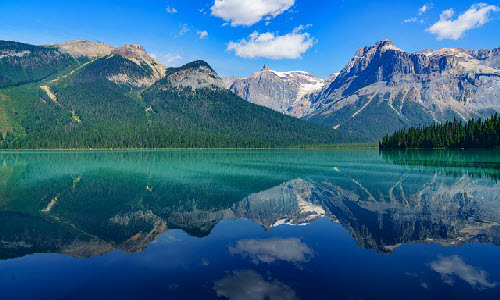 Fall in love with Canada. Globetrotters looking to explore the world will have a blast in one of the most beautiful countries in the world. Lush green mountains capped with pure white snow, reflecting the golden rays of the sun over vast velvet fields and gently rolling hills, bright blue skies over picturesque landscapes mirrored in sparkling blue waters makes Canada one of the most beautiful tourist destinations. Head to the scenic, lively country for fresh mountain air and experience the vacation of a lifetime in Canada!

Following are the 10 best things to do in Canada to enjoy vacations. 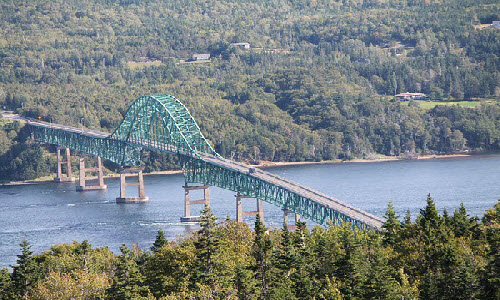 The Island Cape is located at the tip of Nova Scotia, making it to our list for sheer, breath-taking beauty! One of the Maritime Provinces of Eastern Canada, Cape Breton has carved a niche for itself as one of the world's most beautiful spots for a long drive, the Cabot Trail, a winding trail through the mountains against the backdrop of sapphire blue waters of the Gulf St. Lawrence and the Atlantic. 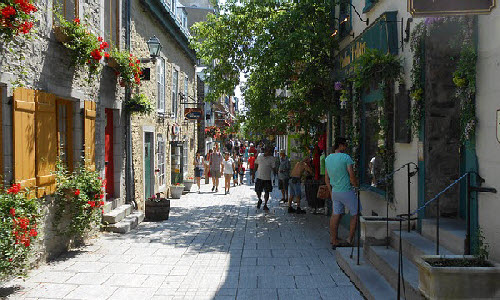 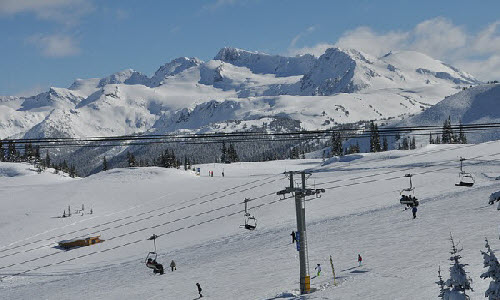 Ski Whistler Blackcomb is the charming resort town of Whistler, about a two hours’ drive from Vancouver. The highlight of this route is the spectacular drive along the Sea to Sky Highway amid majestic snow-capped mountains. This little town is Canada's most popular skiing spot, also one of the best ski routes in the world. 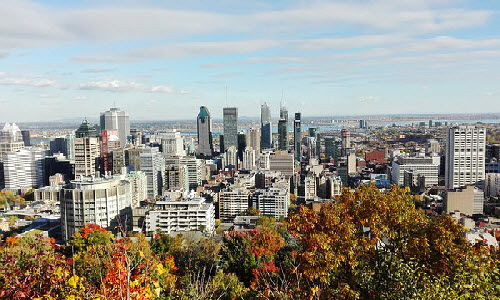 Montreal is the cultural capital of Canada and is a prominent financial hub as well. One of the most energetic and fun- loving cities, the main attraction from amongst the myriad cultural events here is the Montreal Jazz Festival that is held between June and July. The Montreal High Lights festival is held when winter is at its peak and visitors can sample delectable food and enthral themselves with the spectacular display of fireworks. 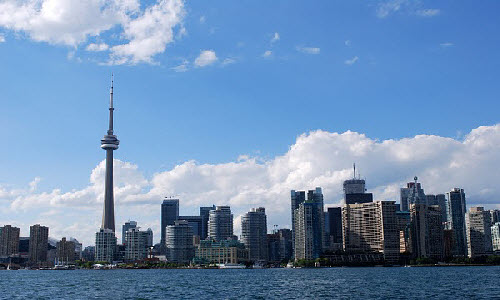 After London and New York, Toronto is the most popular destination in the world for business and leisure travelers. Indulge your taste buds in Toronto's fine-dine restaurants, shop till you drop in the distinguished boutiques of Canada and treat your senses to the world's best cinema in the International Film Festival! Head to Canada, head to Toronto! 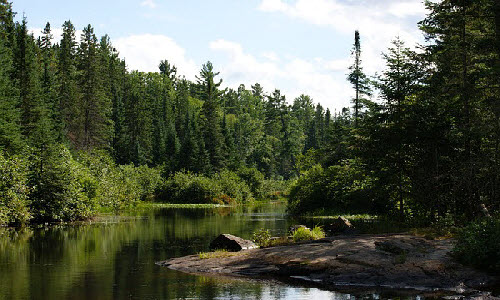 Witness nature in all its glory with Algonquin Park, offering tourists 8 campgrounds, 14 trails, a Visitor Centre, education programmes and a Logging museum and be one with nature in this slice of paradise on Earth! 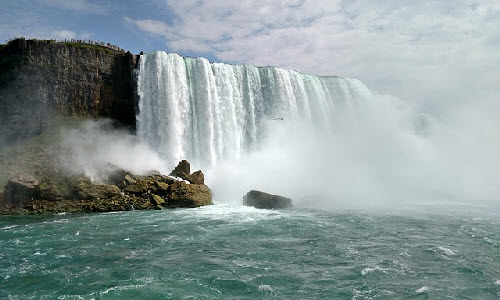 The Niagara Falls, one of the most well- known waterfalls across the world for the sheer power it exudes is one of the top- most attractions in Canada. Ideal for adventure buffs, newlyweds, single travelers, families and children; a visit to one of the largest waterfalls in the world will surely leave you with some truly memorable moments of your holiday in Canada.

Book Your Holiday Stay in Ontario 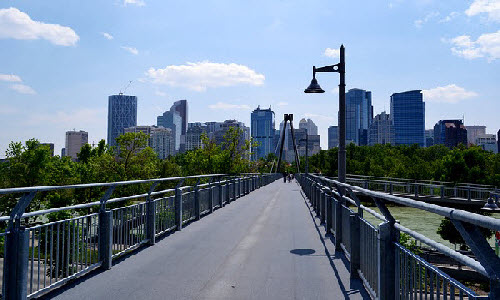 Calgary was also the host of the Winter Olympics in 1988 and its ice fields, snow- laden hills and fabulous vistas have made it one of the most popular locations in North America for outdoor adventure sports. This town, known as the ‘Polar Bear Capital’ of the world is situated near Hudson Bay and is also a popular haunt for those who want to view the breath-taking vistas offered by the striking Aurora Borealis, known in common terms as the Northern Lights. 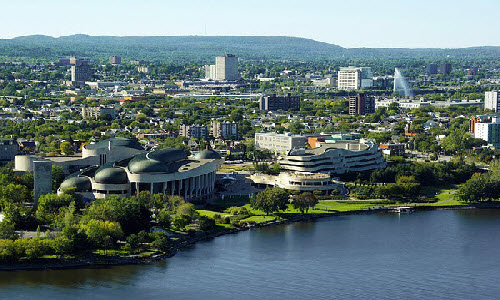 Its historical buildings are very well- maintained; the Chateau Laurier, the Canadian Museum of Civilization, Parliament building, Rideau Canal and the National Gallery of Canada are some of the important places of interest.

Canada is the hottest tourist destination and is attracting globetrotters all over the world in droves! Jump onto the Canadian bandwagon for a fabulous vacation!