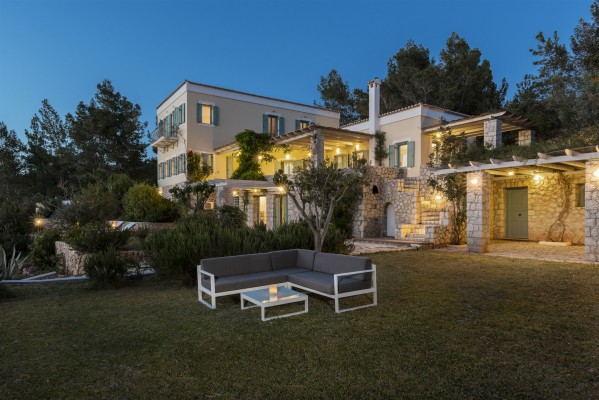 Electra Beachfront Villa is located on the Greek Riviera by prestigious Porto Heli in Argolida and provides a truly outstanding level of accommodat... 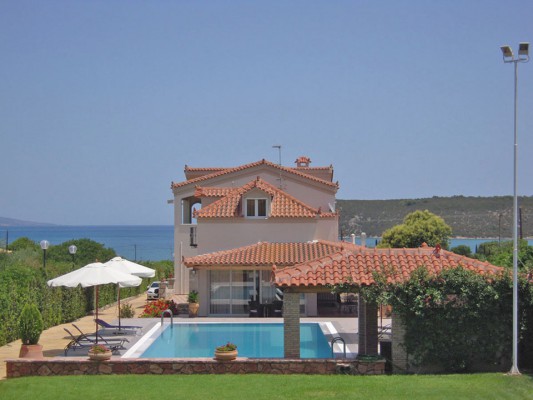 Located in Ermioni, a famous Greek resort on the eastern coast of Peloponnese, and with panoramic views that spread from the Ermioni gulf to the co...

5 Exciting Things to Do in Argolis

Situated in the eastern part of the Peloponnese peninsula, Argolis is one of the ancient regional units of Greece. Much of the territory of this region is situated in the Argolid Peninsula. From sightseeing various local attractions to exploring cultural and historical sites, Argolis has a bunch of amazing things to do. So, before you plan your trip to this fantastic place, grab a pen and paper and add the below things to do & see on your list to make it more exciting and adventurous.

Built by the Venetians between 1711 & 1714, the Palamidi Fortress is regarded as a masterpiece of military architecture. You can either take a taxi to reach this place or walk your way through to the entrance of the castle. Don’t forget to check out the western Agios Andreas Bastion, the most important and best preserved bastions standing at top of the steps from town.

World heritage listed Mycenae is considered to be home of the mythical Agamemnon. This kingdom was the most powerful empire in Greece for over 400 years, holding control over the Argolid and had influence of other Mycenaean kingdoms. This place can be a great exploration for people who love history and archaeology. Another amazing Mycenae highlight is the Treasury of Atreus, also popularly known as Agamemnon’s Tomb. Also, a part of the complex is the Ancient Mycenae Museum which is worth visiting before seeing the rest of the place. It will introduce you to the mysteries of Mycenae's construction along with its numerous incarnations and excavations from 1841 onwards.

A two-hour ferry ride off the coast of Athens will bring you to Spetses, a small island serving as a great escape from the bustling city life. Spetses was important for its role in the 1821 war of Independence where the revolution flag for 1st raised. This island has well preserved memorial sites, churches and beautiful historic museums housed inside mansions. And if you take out time and do visit this place, don’t miss to check out the old harbour Baltiza which is still actively used as a shipbuilding centre.

This historical site has its own unique history. In ancient times, Epidavros which is 30km east of Nafplio was well known as a place for miraculous healing. Visitors from far off places used to come to Epidavros to seek treatment for their ailments. This World Heritage site’s well maintained and preserved theatre is the venue during the Hellenic Festival.

Opened this year the Byzantine Museum provides a reminiscent insight into the Byzantine history. There are total six rooms that very expressively showcase Byzantine life in Argolis. There are different themes – Chruch life, Middle Ages, home life, a market and an actual look at Argolis itself. The museum is situated in the fabulously restored former horses and soldiers barracks of Ioannis Kapodistrias.

Have been to Argolis? Share your views with us!